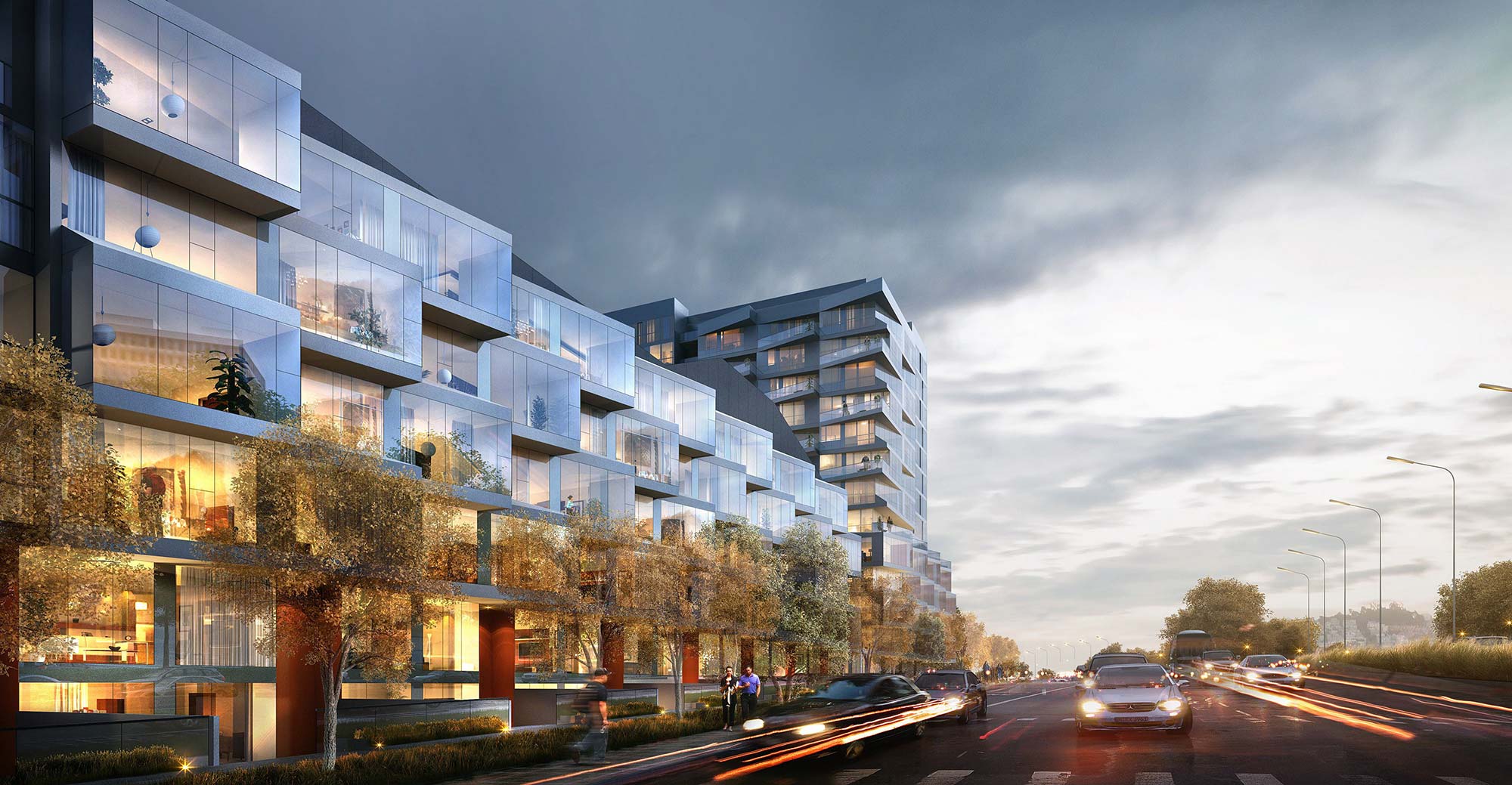 After close to three of years of legal battles, the developers behind the multibillion dollar revitalization of Parkmerced in San Francisco’s Outer Sunset are ready to move forward.

Now that a court of appeals recently ruled in favor of the project’s 2011 approval, it appears that all legal challenges against the approval have been exhausted, said PJ Johnston, a spokesman for Parkmerced Investors LLC, the development team for the 8,900-unit redevelopment.

The project, encompassing 150 acres between San Francisco State University and Lake Merced, would add more than 5,000 new units to the neighborhood and to the city’s overall housing stock. The plan also includes 310,000 of office and retail space.

“We’ve been doing as much pre-design work as could be accomplished while being held up with this legal process,” Johnston said. “The main question is, are we still moving forward with the project? The answer is, absolutely yes.”

All along, the developers behind the plan to transform San Francisco’s largest privately-owned residential community expected to build out the project in multiple phases over about 20 years or more.

The development team will now shift its focus to fine-tuning its plans, designed by SOM, such as figuring out how many phases the project will have and what size the phases will be as well as when construction could start.

“We have been anticipating a decision for a couple of months,” Johnston. “But, there was no way to find out when it would happen.”

Opponents of the project claimed that it failed to comply with state environmental laws and would unfairly displace existing residents, which courts found to be untrue.

The plan would boost the number of existing housing from 3,200 to 8,900 units as well as adding office and retail space.

The project is significant not in only size, but also because it includes expanding public transit connections, improvements to the 19th Avenue corridor and is an example of how to revamp a car-oriented housing development into a more pedestrian and urban in nature, said Gabe Metcalf head of San Francisco planning think tank SPUR.

Most of San Francisco’s new residential development is centered on the eastern side of the city in SoMa, Mission Bay, off of Van Ness Avenue, and at the Shipyard, a former naval base.

Bringing a substantial amount of housing to the western corner of San Francisco is unusual and needed, Metcalf said.

“It takes a really enormous capital investment to pull off a project like this — that’s never easy,” he said. “It’s very clear that we need the housing and the demand will be there when it’s built.”